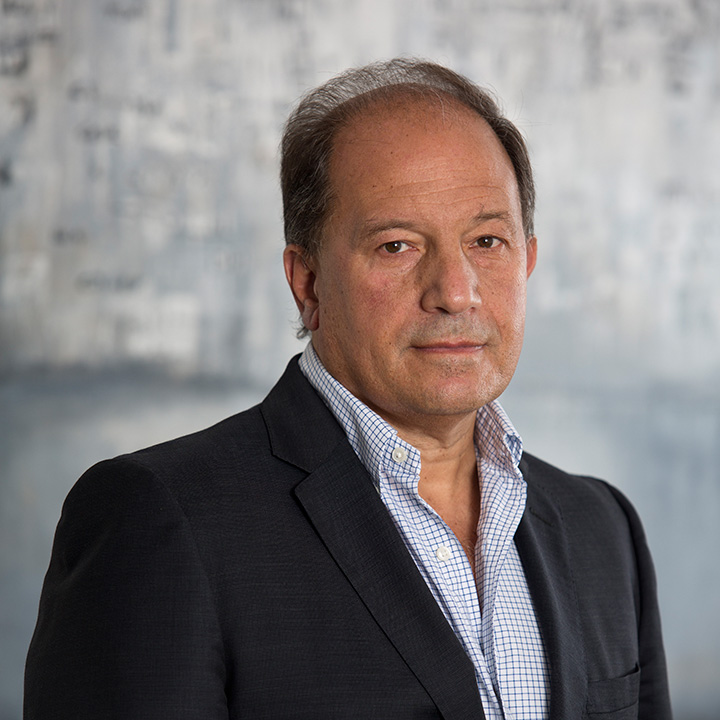 Eduardo Spósito is a Civil Engineer and graduated from the University of Buenos Aires with Master Degree in Ports Engineering.

Eduardo has more than 35 years experience in the fields of Engineering, Architecture, Construction, and Real Estate, operating in different countries within the Americas and Latin America.

After working in the infrastructure sector from 1979 to 1982, he focused his activities within the residential, commercial, healthcare and industrial sectors, were he worked in different capacities from 1982 to 1998.

In 2005, he was also appointed a member of the Executive Committee of Lend Lease Americas. In 2014 he founded Sposito & Asociados, a Construction Management company based in Argentina, and Urban Latam S.R.L., a Real Estate Integrated Business company currently managing projects in Mexico, Colombia, Peru, Chile and Uruguay.

Throughout his career Eduardo has established multiple relationships with designers from all over the world, such as Tadao Ando, Cesar Pelli, Arquitectonica, HOK, Carlos Ott, Foster & Partners, TEN Architects and OMA, among others.

Within the academic environment, he is currently Head Teacher for the Project Management course at the School of Architecture of the University of Buenos Aires (UBA), where he also teaches Post-graduate courses. He is a member of the academic council of the Design School at the Argentinean Business University (UADE).

He has been invited as a guest speaker to many conferences and seminars at Universities and Professional Associations related to the construction market, and has published multiple articles on Project Management and Sustainability in specialized graphic media and general information newspapers.

He is co-founder and former president of the Argentina Green Building Council (AGBC).

He is an honorary member of Habitat for Humanity (Argentina).

He is a member of the Steering Committee at the Argentine-British Chamber of Commerce (CCAB), Sustainable Leadership Awards and chairs de PPP Committee.